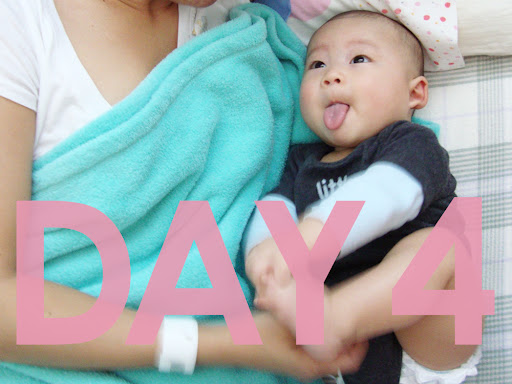 I woke up to my phone ringing at two in the morning. It was Shizuka, crying. She was on her way home when she fell asleep and crashed into a tree. My Dad and I rushed to the scene while Kaori watched Bruce.

Shizuka was conscious but bleeding heavily from her head with paramedics, police and firemen at her side. The car was totaled. I wanted to cry but held it in until later at the ER. She explained when she woke up from the crash, all she heard was my voice calling her so she climbed out of the window looking for me. Unable to find me, she realized she had her phone in her hand and called me. I can’t even express how scared we all were. Thankfully, she was able to walk away from it with 47 stitches on her head! She came home later that day and has been resting since.

Brucie has been making her smile by making silly faces. You just can’t help but smile when he’s around. 😉 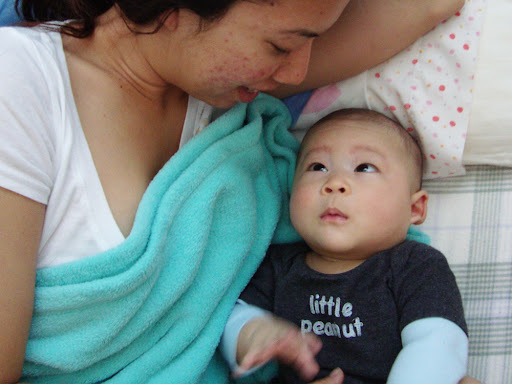 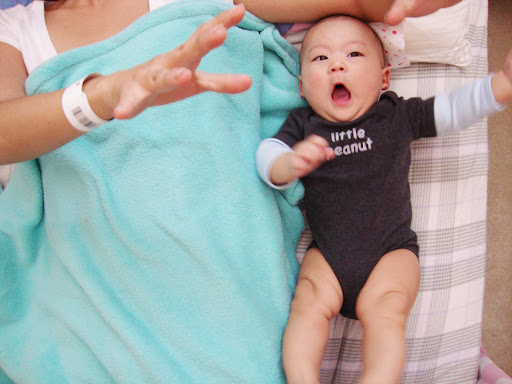 Thank you for following along my penguin making journey!